How did we get here? How does the study and practice of history help us to understand our present moment? The relationship between the past and the present is something we’ll be grappling with as we consider the history of the United States from 1860 to, well, yesterday. Obviously, we can’t cover everything that happened in these decades; whole courses exist on tiny snippets of this expansive period – I even teach some of them! Instead of aiming for exhaustive coverage of everything that happened between 1860-2017 (a losing battle, in my opinion, even if we had several blocks), I’m hoping we’ll use a rich variety of materials to explore changing ideas about work and identity in the history of modern America. Our investigation begins with the story of John Henry, a man whose labor became legendary—and whose history allows us access to freedpeople’s experiences of Reconstruction. From there, we’ll consider other kinds of work and workers: farming families who crossed the Pacific from China, Japan, and the Philippines to settle in California amidst pervasive anti-Asian sentiment, women who worked in factories in New York City’s garment district, soldiers who served the state during several wars, from the Indian Wars to the Iraq War, and families who worked in support of both the American and Soviet nuclear programs during the Cold War. We’ll also consider the conditions of all sorts of work in modern America alongside activism deeply tied to questions of labor, dignity, equality, and citizenship.

***
Image from class visit to see Don Coen’s The Migrant Series at the Fine Arts Center at Colorado College, May 4, 2017. 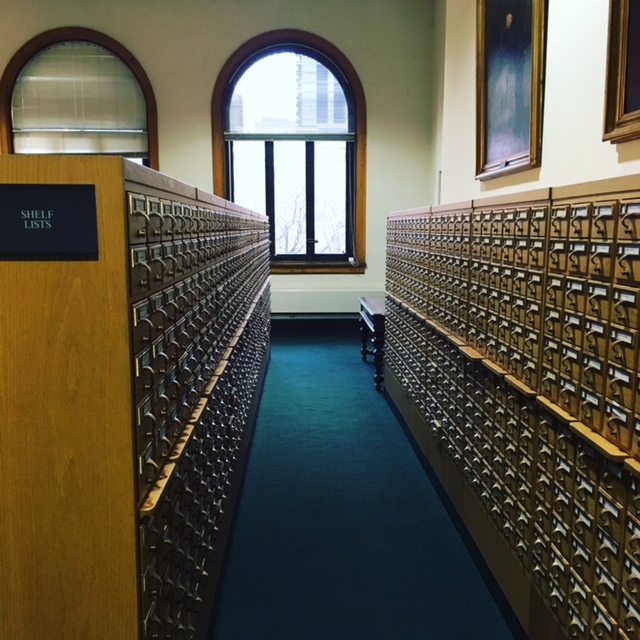