Environmental history, in its broadest sense, is the study of the relationships between people and the world around them. These relationships can be intimate (the preparation of passenger pigeon pie for dinner, for example), or much larger in scale (big dams, nuclear weapons testing). In this course, we’ll consider environmental interactions large and small as we trace the changing ways Americans have shaped—and thought about—the places where they live and work. In addition to exploring the history of national parks, preservation, conservation, and wilderness, we’ll pay special attention to the relationship between the United States and the rest of the world; after all, neither natural resources nor notions of nature stay put. Environmental history can also help us think through the different ways that people interact with each other, especially when natural resources are involved, so we’ll also explore debates over what nature is, who it is for, and how it should be used—from the colonial period to the present. 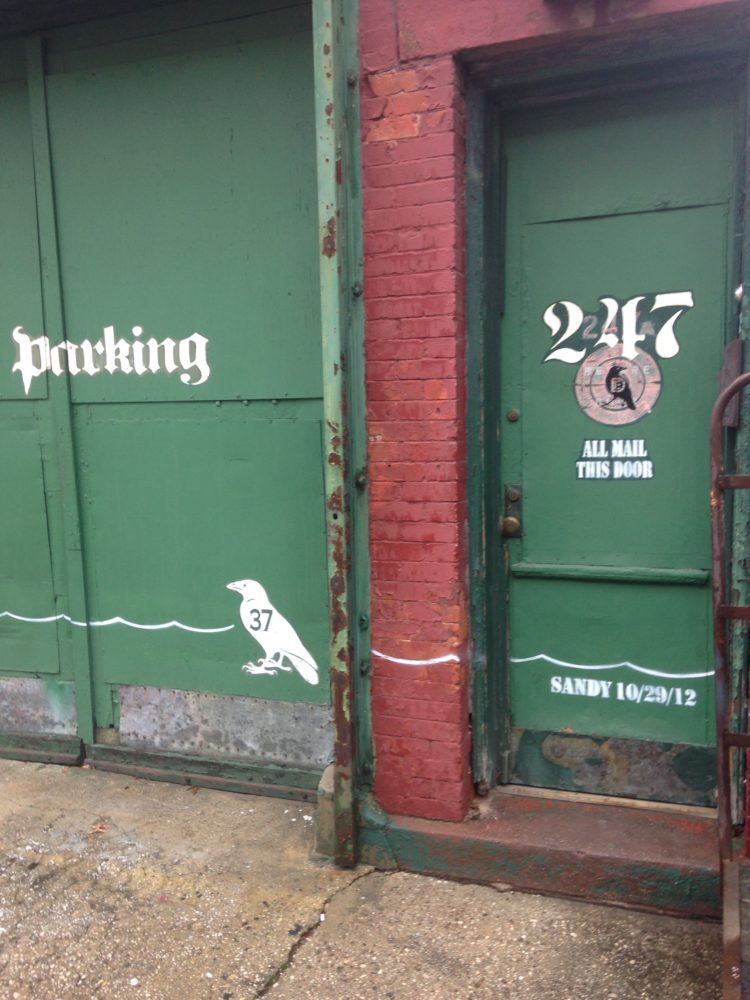 We read, watch, and listen to climate change stories all the time: scary stories, hopeful […]

This is a history course focused on the nineteenth-century settlement of the American West. But […] 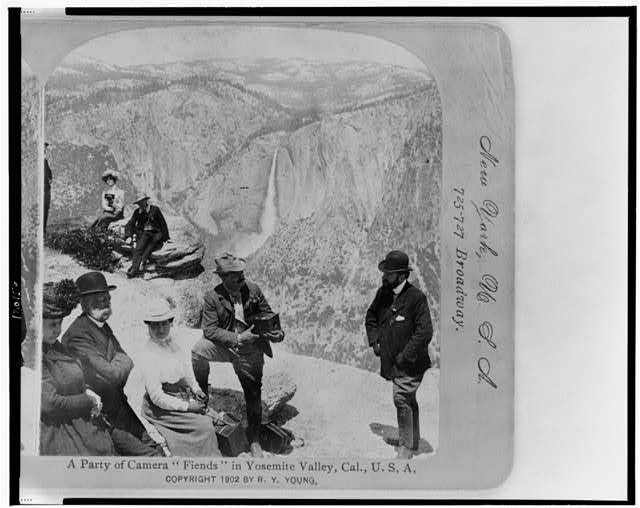 ENV 203, one of three required foundation courses for the Environmental Studies major and minor, […]